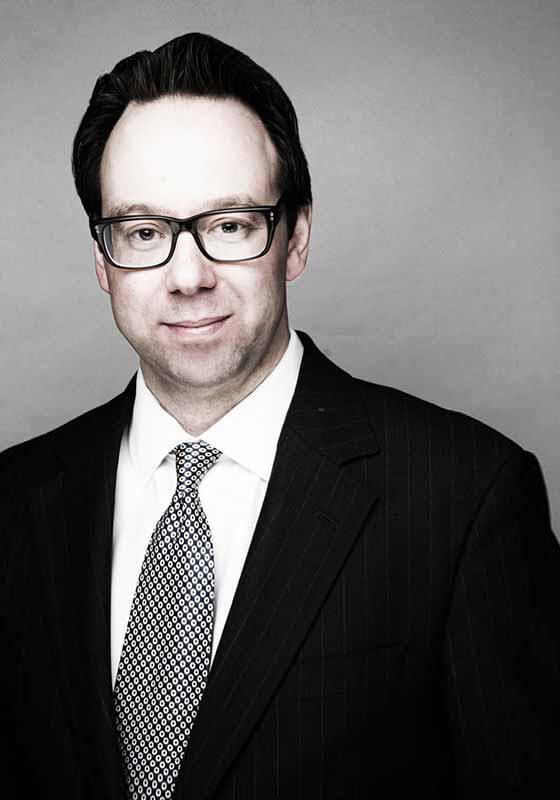 James V. Leone is the founding partner of LEONE MURRAY LLP and has been practicing personal injury law since his call to the bar in 2001. Mr. Leone obtained his undergraduate degree from the University of Western Ontario in 1996 (Hons. B. A.) and his Law degree from Queen's University (LL.B.) in 1999.

Mr. Leone has extensive Trial experience. He has conducted several Trials in the Ontario Provincial and Superior Courts of Justice. He has also appeared before the Ontario Court of Appeal. Mr. Leone has had several reported decisions, including successful verdicts concerning Catastrophically injured individuals arising from Arbitrations at the Province's Financial Services Commission.

James is married and has three wonderful sons. In his spare time he enjoys playing guitar and is an avid skier. He is active in his community and lends his assistance to Charities.